There are certain legal procedures that each Honduran NGO must do each year in accordance with the government’s laws in order to remain in operation.

Teresa Devlin, who founded the Living Waters Ranch, was very ill during her last few years in Honduras before passing away in October 2012, and when I arrived in June 2012 no one (not even the board of directors) informed me of all the legal processes that I would henceforth be in charge of orchestrating, much less the intricacies, time involved, etc, of such.

For that reason our annual taxes and other reports were not filed in 2011, 2012 or 2013, until last August we finally came into the know about the process and began a great rally with lawyers, accountants, old board members, etc, to compile all the necessary paperwork (which turned into a huge project and ended up being a thick binder-like report).

Well, we sent off our completed 4-year report (including 2014) to a supposedly trusted lawyer in the nearby city of La Ceiba in November 2014, and he sat on the paperwork over 11 months without doing anything. We called, stopped by his office, and even jumped through several hoops of getting different people’s signatures that he asked for, etc, and only about two weeks ago when Darwin called him for the umpteenth time to see how the case is coming along did the lawyer’s assistant admit that they had not made even the slightest move in over 11 months and that it would be better for us to come pick up all our documents and find another lawyer because they had no plans of ever addressing our case.

That is exactly what we did, and now the same female lawyer who is working on my residency case from the capital city of Tegucigalpa is moving and shaking with all our government documents that are now almost five years behind. In less than two weeks she has made more progress than the other lawyer did in 11 months, and just yesterday afternoon she called to let us know that our Honduran legal status (which is extremely difficult and expensive to get in the first place and is necessary in order to be in operation) is on the brink of being cancelled, seeing as our documents, receipts, etc, have not been presented to the government since 2010. The good news is that our legal status is not already canceled, but we now have to hustle, paying a roughly $3,000 fine that only last year would have been roughly $1,500 if our first lawyer had done his job, plus we have to now submit new documents, get new stamps and signatures, etc, to prove that we are in operation and that there has been no foul play. Basically there will be a lot of hoops to jump through in these coming weeks along with the huge fine if the Lord’s purposes are to continue at the Living Waters Ranch.

Please pray for us during this time of potential stress, and let us give thanks for our new lawyer (Tania Ruiz) who has taken great initiative to begin fixing up what has turned into a big mess. Please pray for efficiency, transparency and mercy among the lawyer(s) and government officials who will be dealing with our case, and pray that the $3,000 fine (plus the lawyer’s fees, which will end up about $1,000) does not derail us among the other operating expenses that we already incur. Thank you!

One thought on “Time-Sensitive Prayer Request” 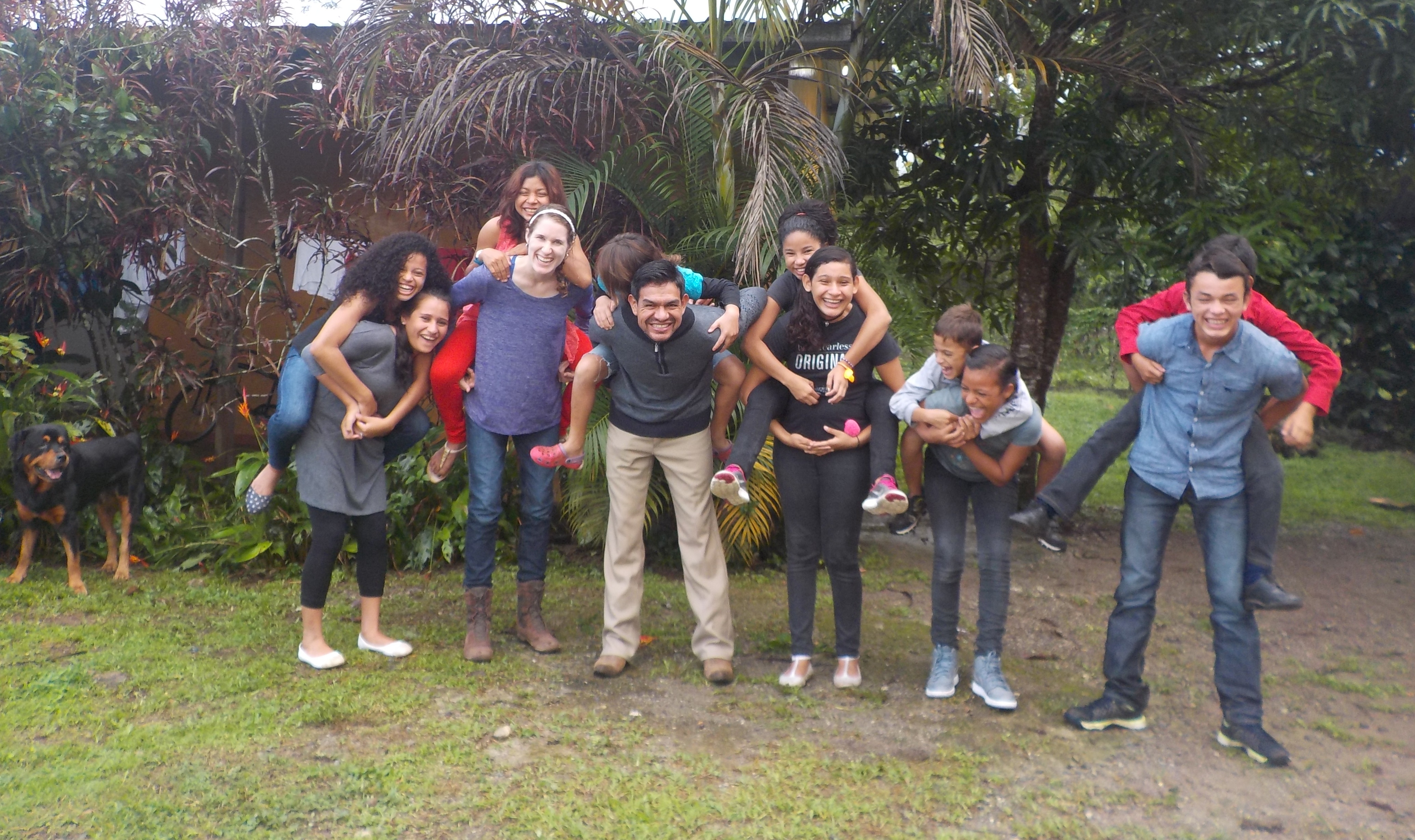 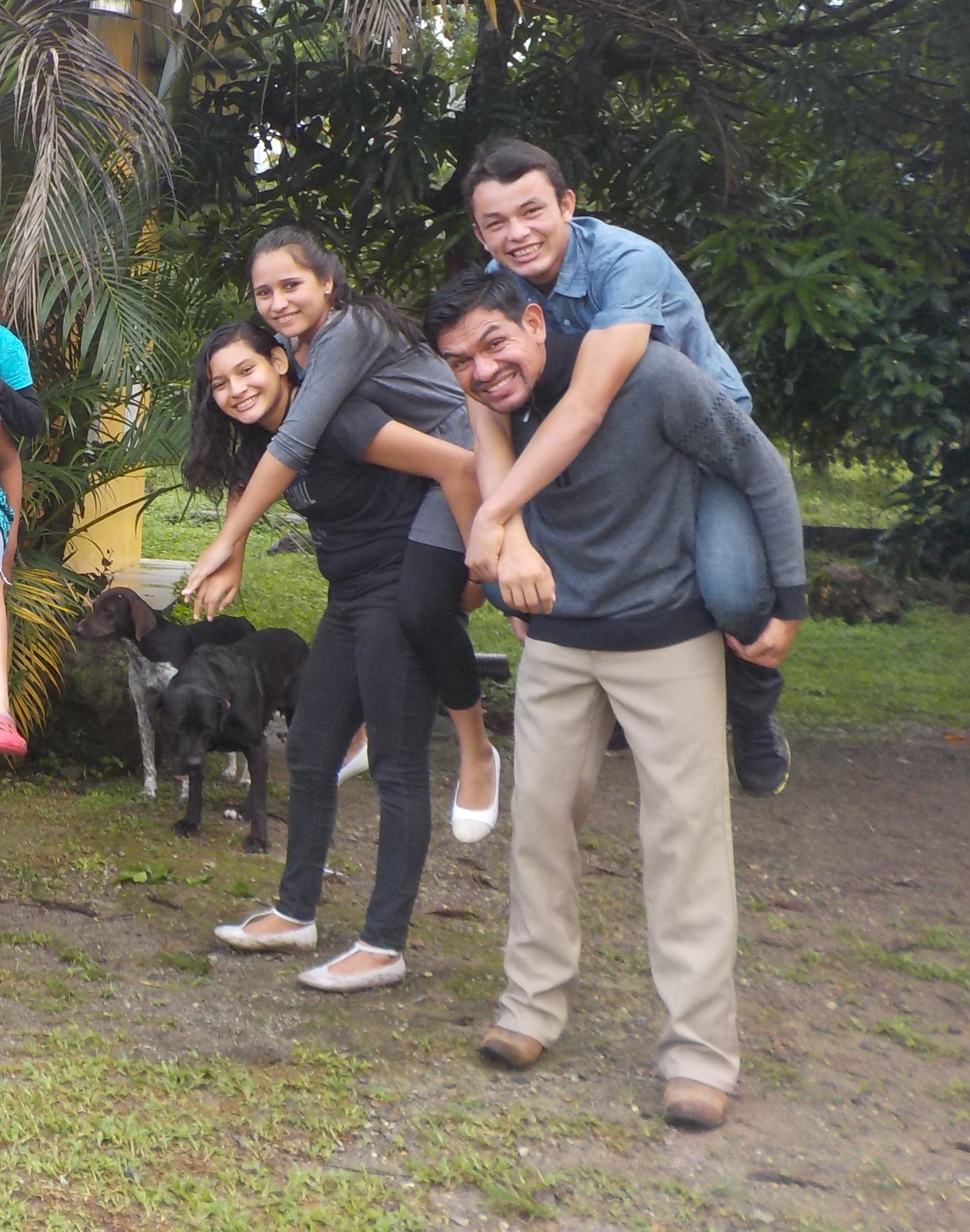 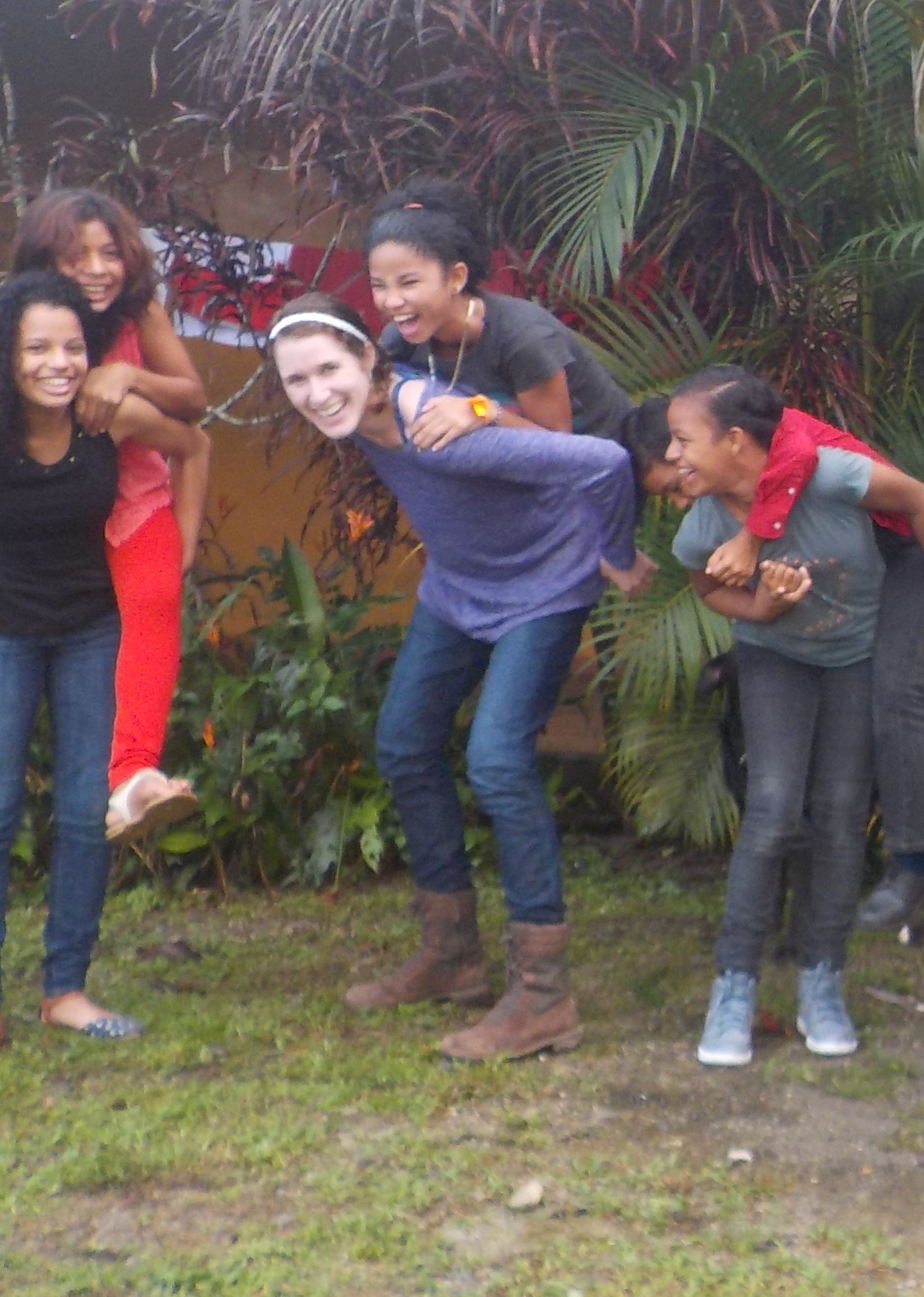 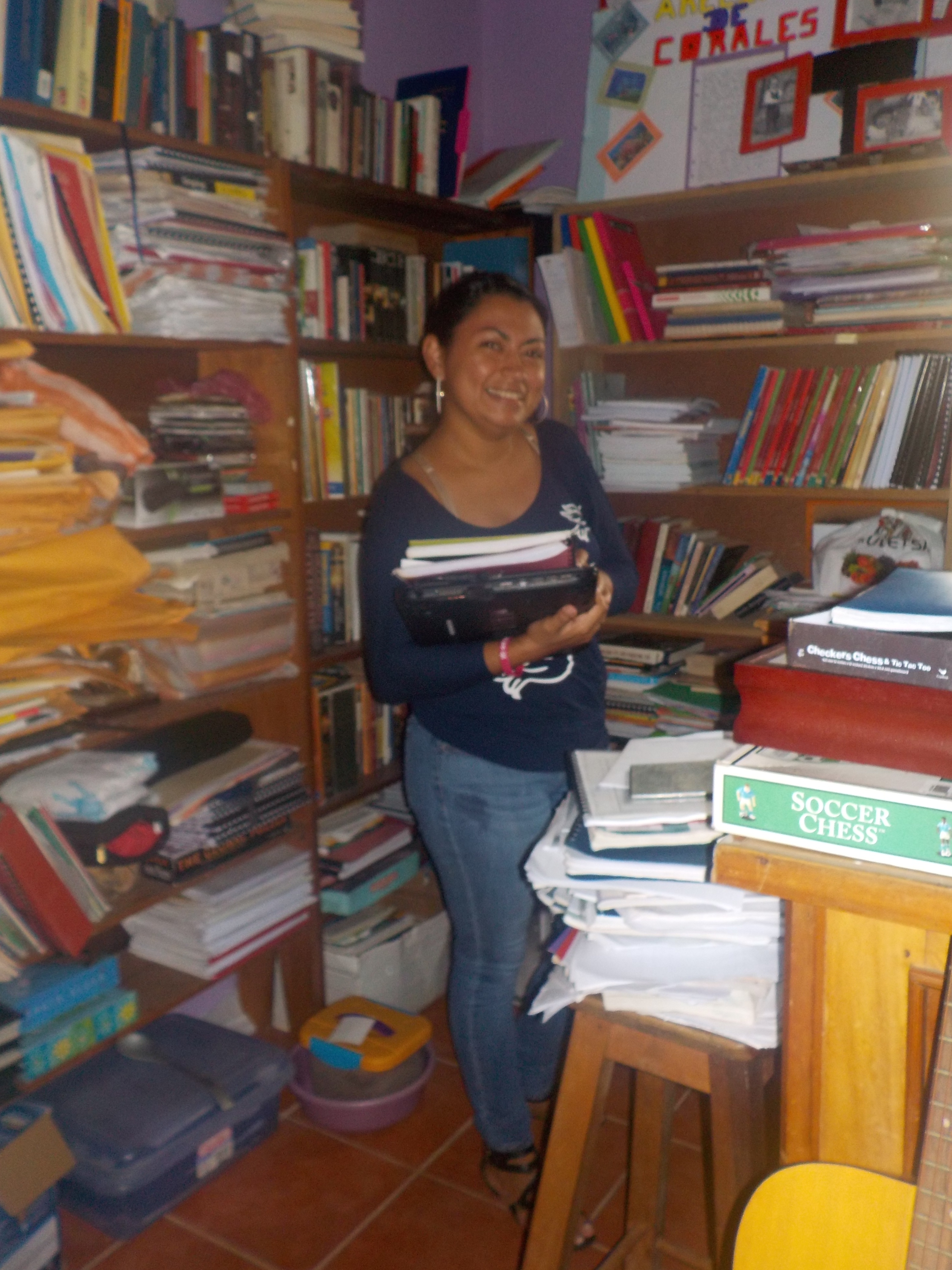 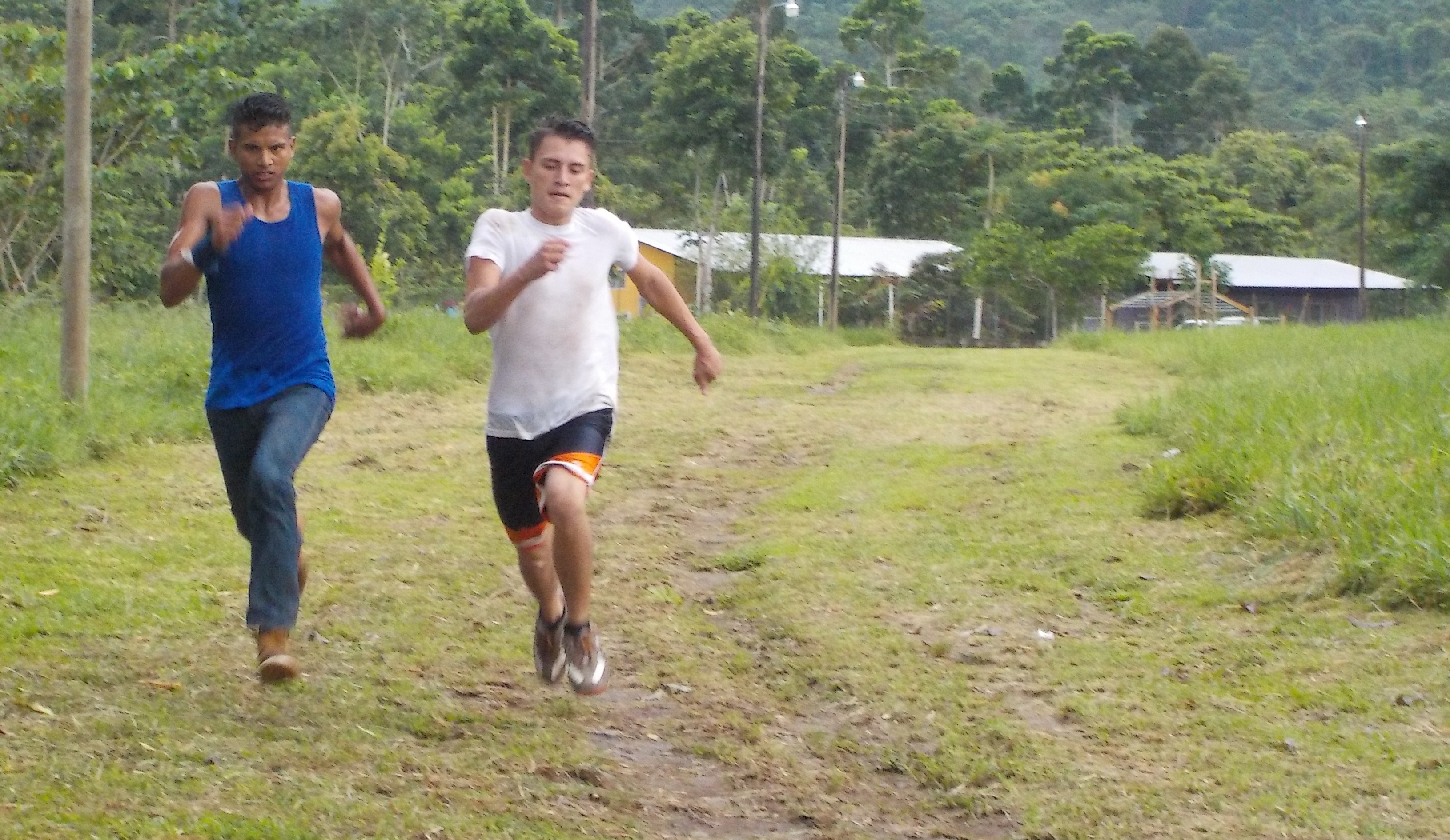 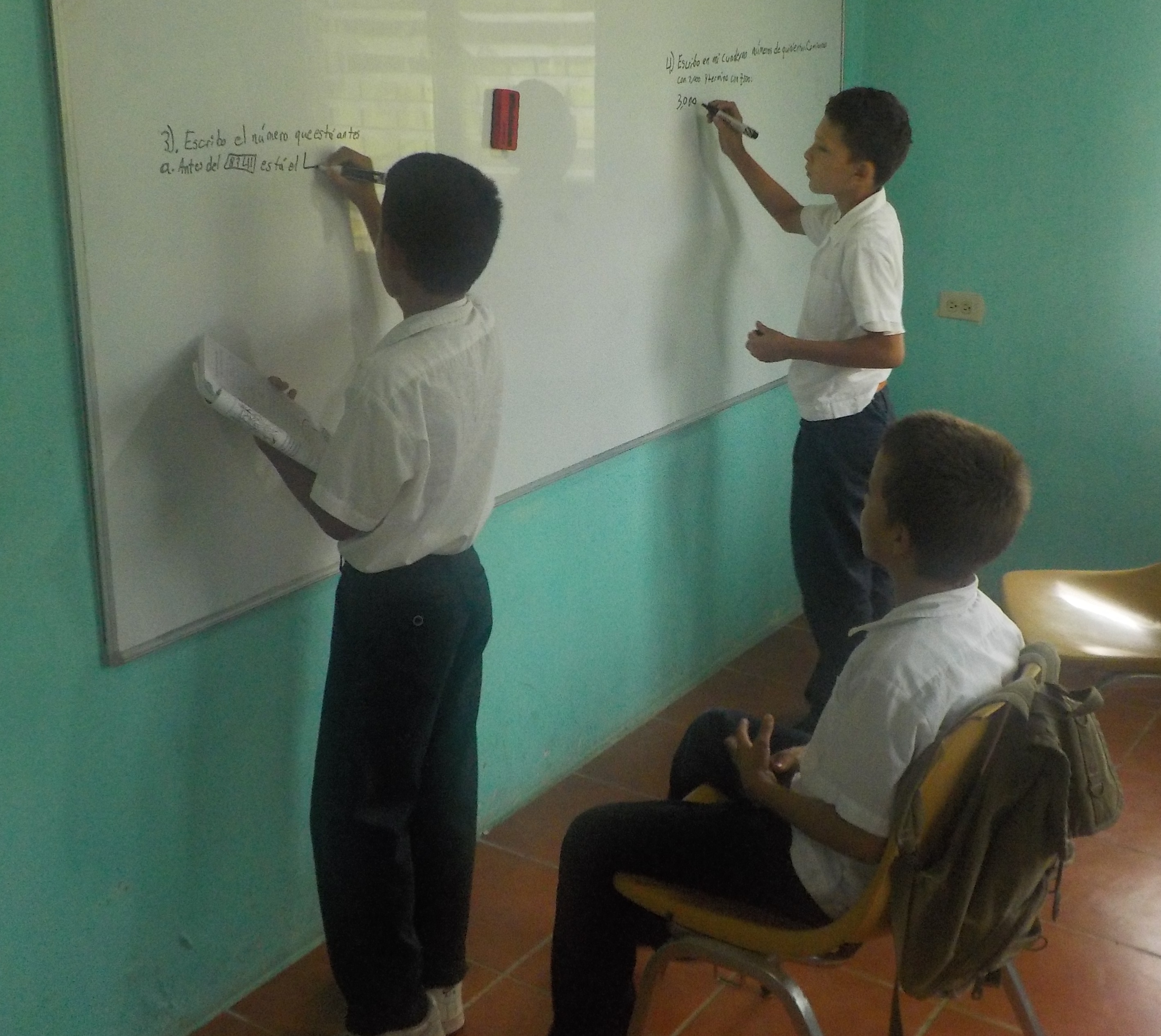 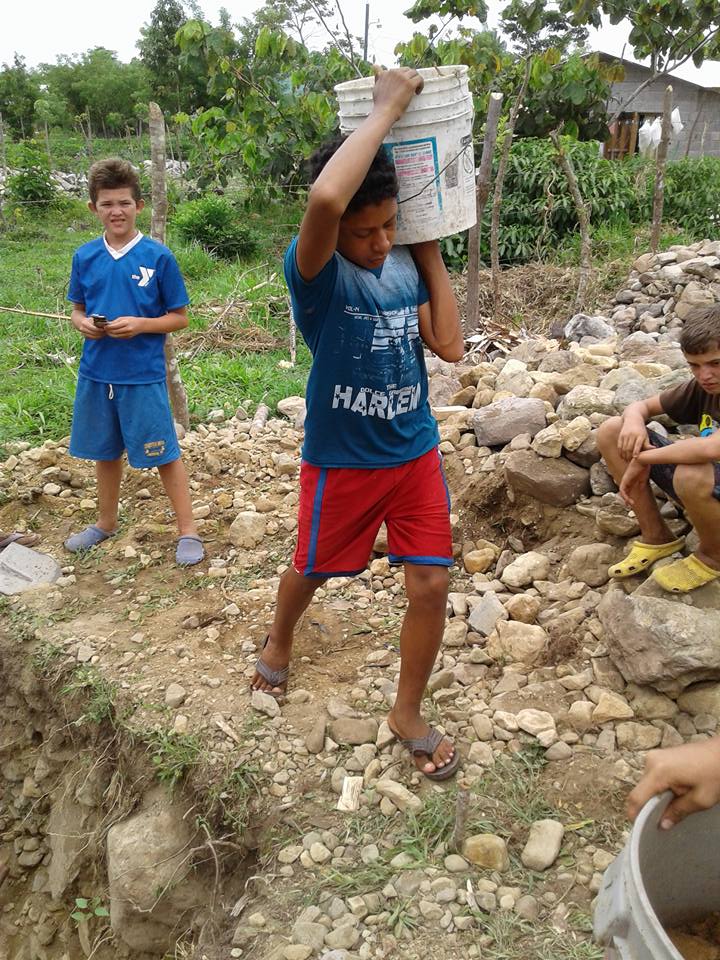 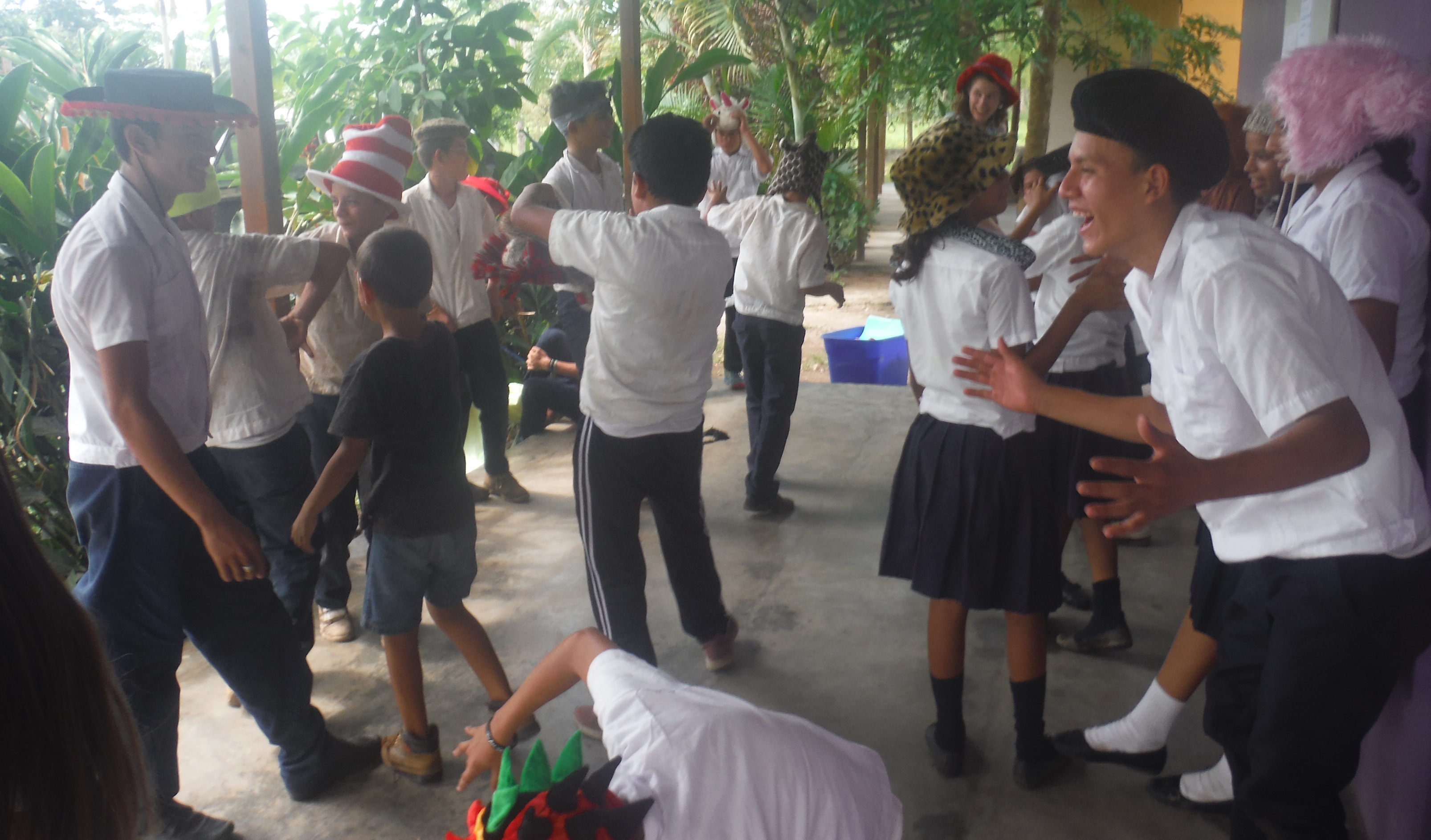 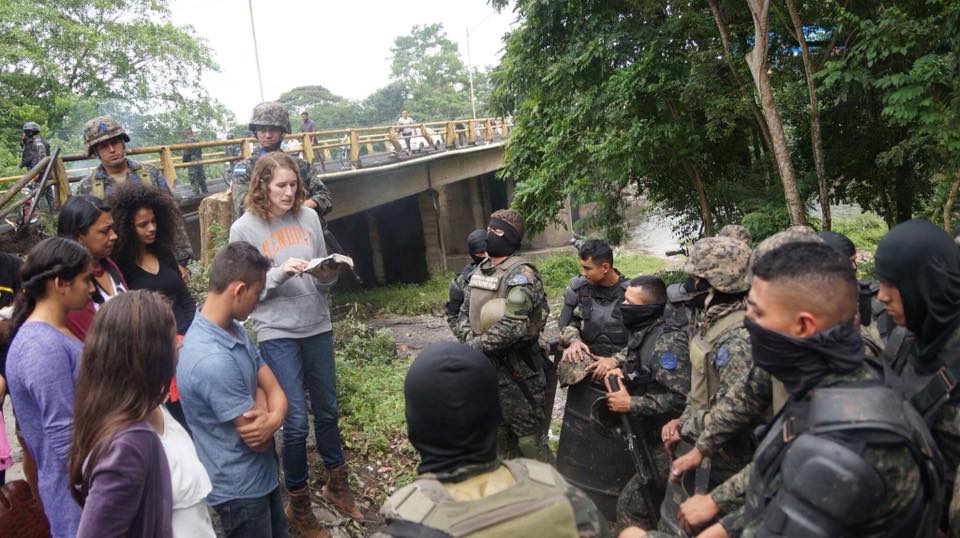 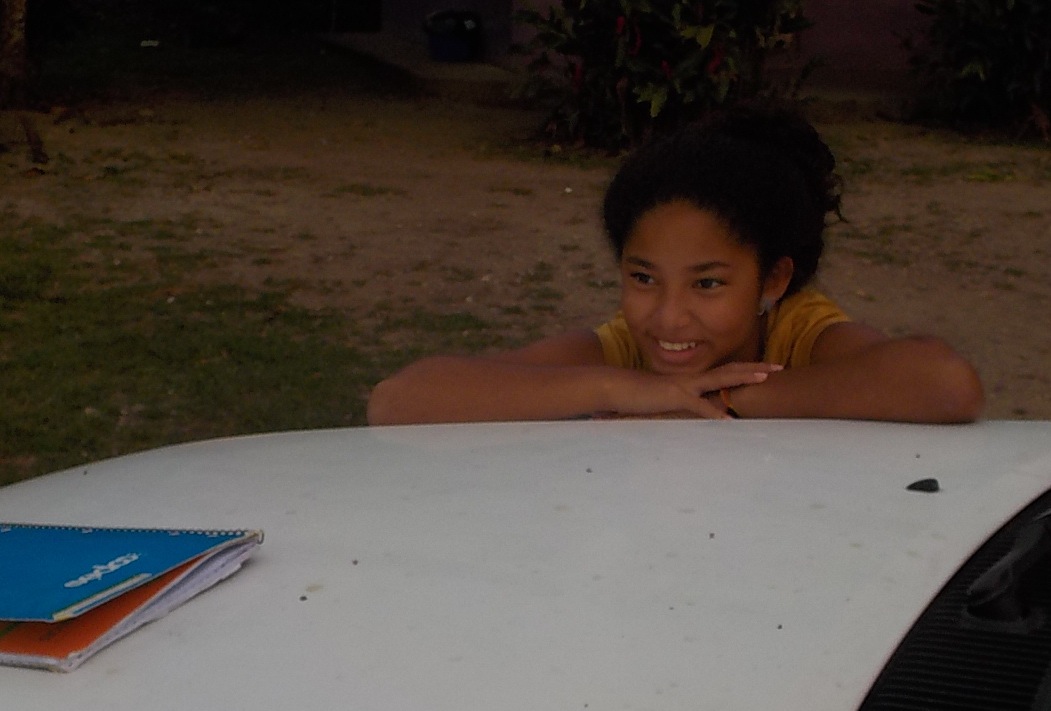 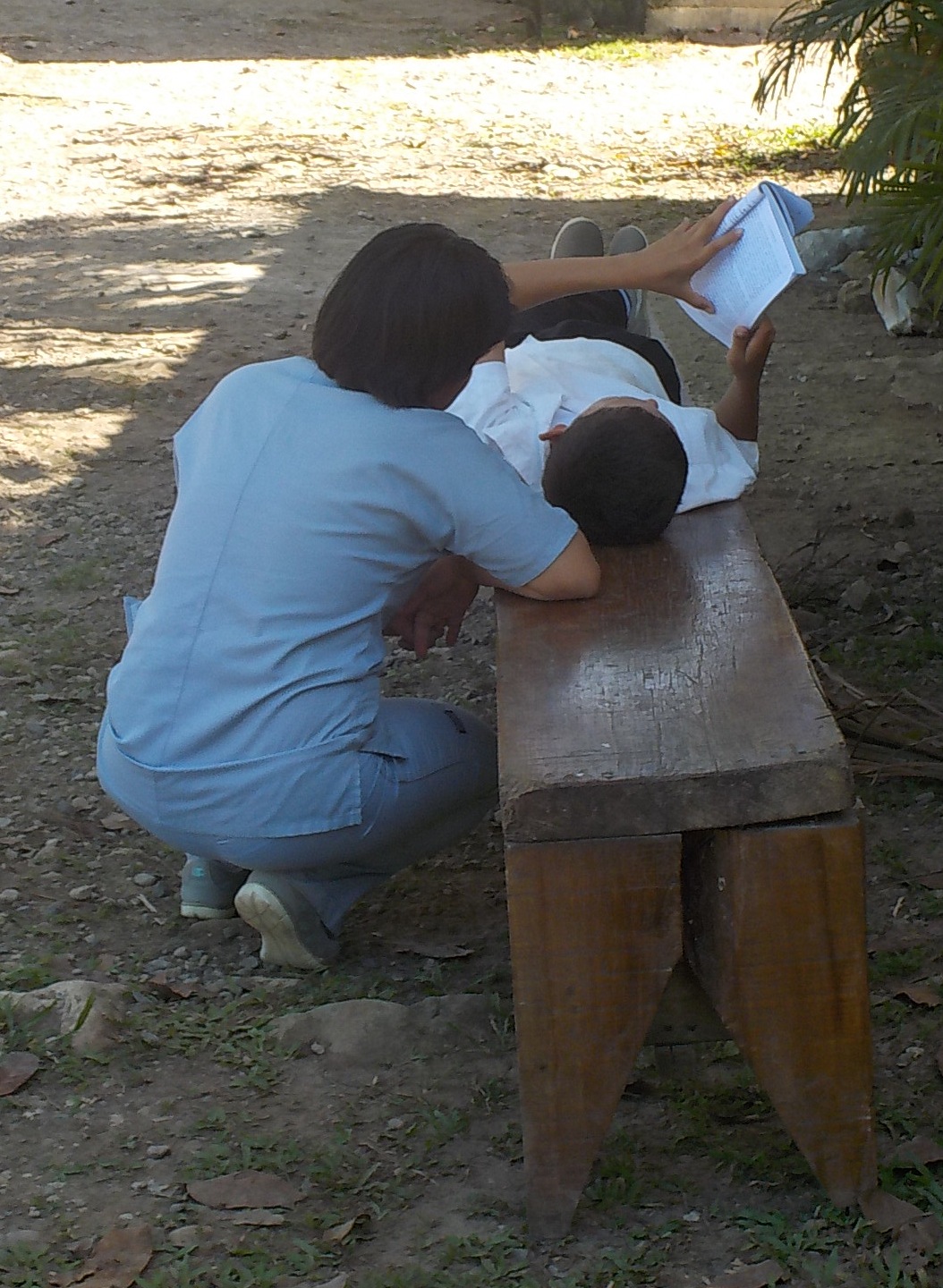 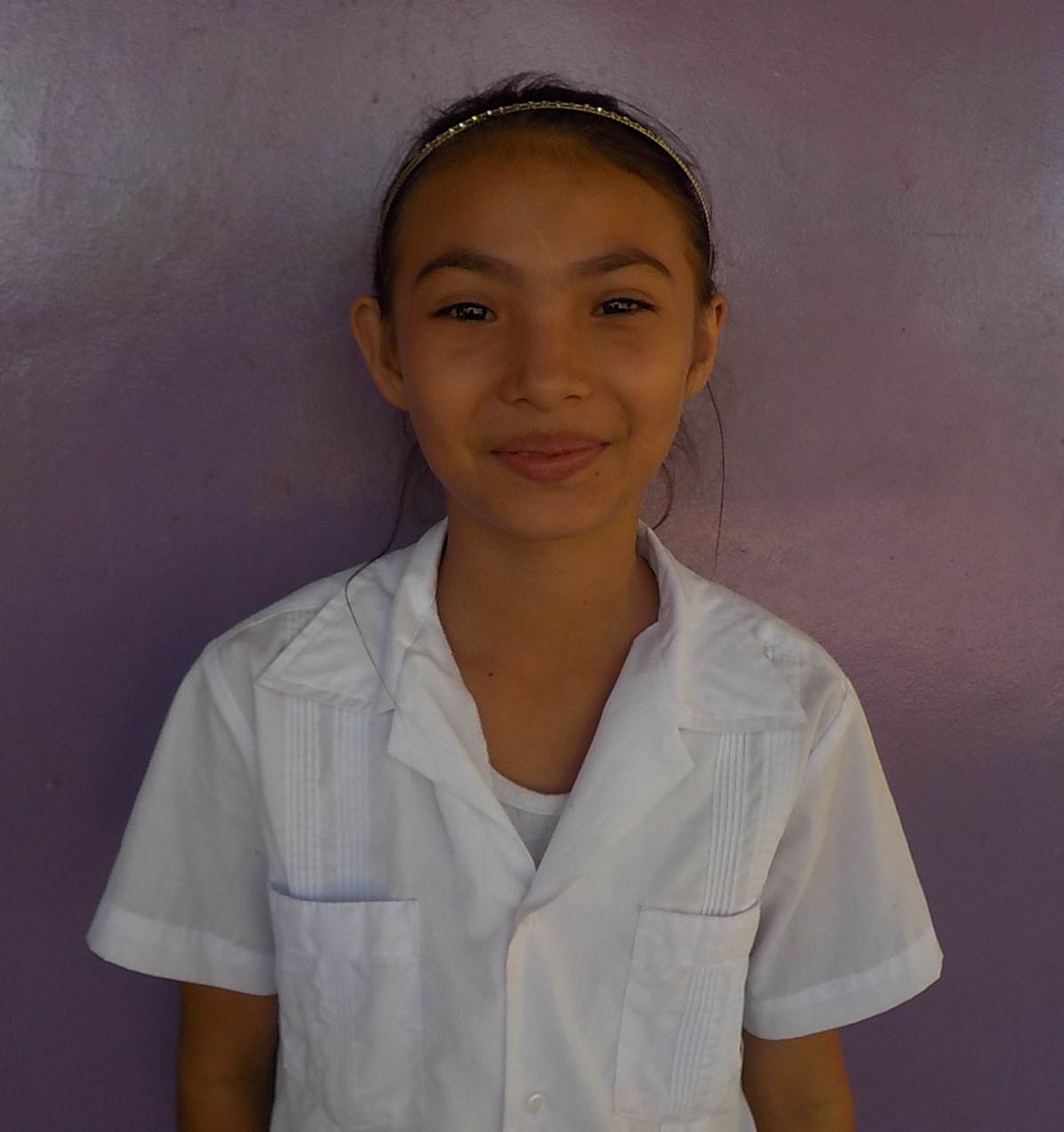